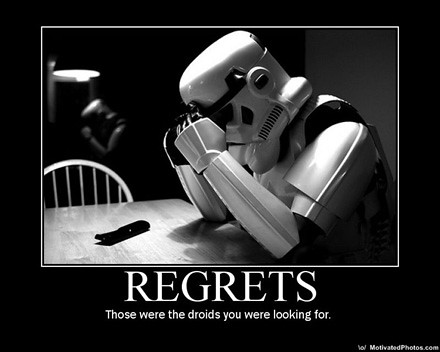 As I prepare to re-publish #WheelerNovel, here are some things I wish I knew a year ago when I first succumbed to the siren-song of the self-publish button.

6 thoughts on “Things I wish I knew before #SelfPublishing”