I do a little dance when I get questions pop up on my email about Wheeler. It means people are actually reading it!

Out of all the universities out there, why did you have character, Loren Mackenzie a graduate from Bucknell University?

Good question. The answer?  Because of these four cyclists (that’s my husband in the Phillies shirt btw). 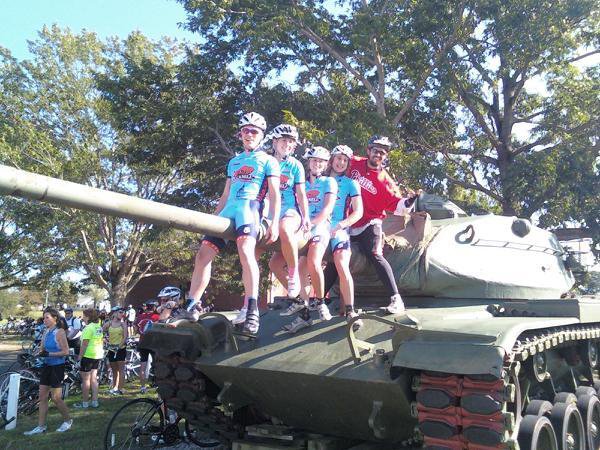 I’ve participated in the Sea Gull Century in Salisbury, Maryland since 2009. In 2010, these four, two young women and two young men, passed my husband and me at mile 30 with a chant of: ‘Come on ride the train, the Bucknell train…’ We sprinted off and caught on their draft and for the next 70 miles (including two rest stops) we hung with them, marking our first (and only) 5.5 hour century. Although in 2016, my friend, Bob and I came fairly close – if it weren’t for those pesky road closures and rain.

Anyhoo, meeting those four has stuck with me ever since and I wanted to pay homage in some small way.  Here’s to you, Bucknell Cycling Team from 2010, wherever you are. I don’t remember your names, and you probably don’t remember us (although having some big burly guy wearing a Pedro Martinez t-shirt riding behind you could be memorable), but I thank you for the inspiration. 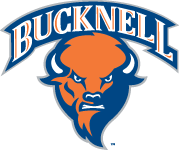 Here’s hoping to see more from the Bucknell Cycling Team at this year’s Sea Gull Century on October 14th.

One thought on “Questions from readers…Why Bucknell University?”